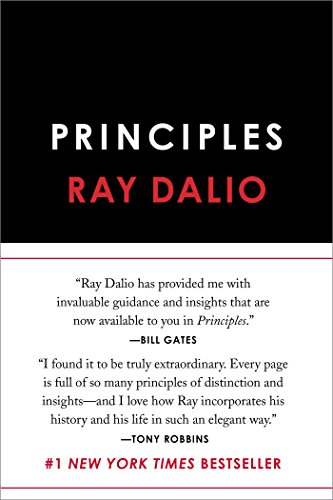 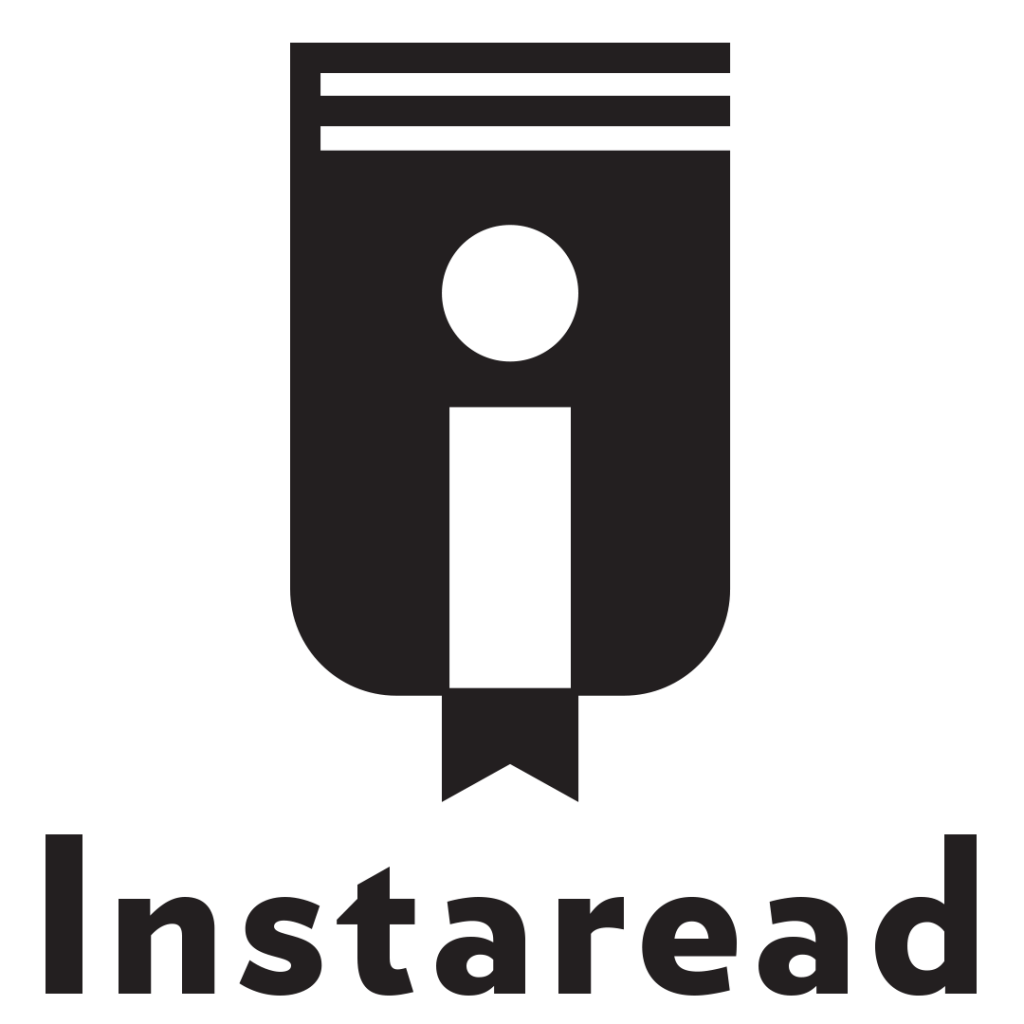 Practice in realism and radical honesty

Ray Dalio is one of the most successful entrepreneurs in the world. He claims to have a bad memory and attributes his business success to a set of simple and clear principles. Principles that help him make decisions in all situations. For every decision he made in business or in his private life, he checked the decision criteria and then measured the success. He wrote down the findings so that he could consult them for later decisions. Principles are not laws, but guidelines that help him not to have to analyse every situation newly, but to build on previous experience.

It was never his intention to publish the principles. When they successfully anticipated the financial crisis in 2008, the company and its way of making decisions became world famous from one day to the next. The media pressure on this information was enormous and they decided to release the principles on the webpage for download. The file was downloaded millions of times.

The principles are a collection of guidelines for life and work decisions. Before you can set up a successful organisation, you need to understand the life principles of people. Because a successful organisation is a machine consisting of people and culture. If you want to improve and optimise the machine you have to understand the individual parts. Accepting that people function differently and have to be used differently is one of the basic principles in his book. 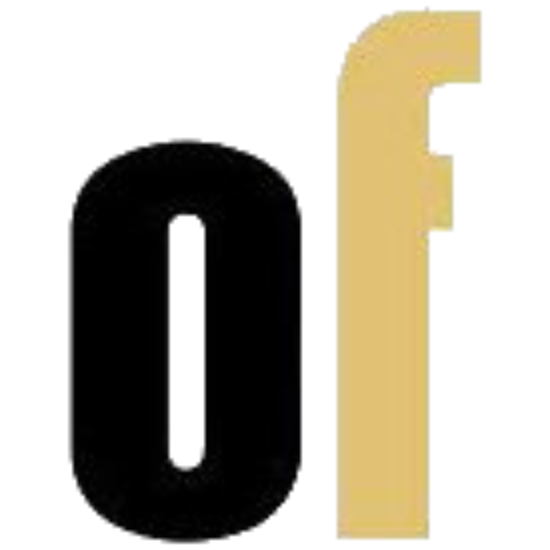